Skip to content
It's understandable that people want to share a relationship with people from distant cultures, like Russian ladies. Unfortunately, this blade has two edges.

It’s understandable that people want to share a relationship with people from distant cultures, like Russian ladies. Unfortunately, this blade has two edges. Dating people for their exotic and unique personality is one thing, many people, however, don’t realize at first what exactly attracts them at such a relationship.

Sometimes it’s not at all about the personality of your foreign partner. It’s about the experience such dating offers you. These two conditions are easy to mix up because in both their cores lie the enjoyment from interaction with the person. Only in one case, you enjoy the person herself, and in another, the interaction itself amuses you.

‘Well’, — you might be thinking. ‘If I can get myself into this fake relationship, can’t the Russian ladies do the same’. And sure enough, they do. Maybe even more so, as they don’t have the luxury of constantly seeing foreigners, thus they aren’t used to interacting with them.

Is it really that widespread

People in Russia find the outsiders quite interesting, especially those who speak Russian or comprehensible English. You perhaps wouldn’t want to simply talk to a Frenchman to ask him how he lives through his everyday routine, where and how hard he lives.

Russians, oh the other hand, often seize the chance to do it when they meet outsiders with similar interests to theirs on the Web. Probably because there aren’t many Europeans and tourists from far away overall, and their culture is both exotic and familiar at the same time.

But when Russian people find such a foreigner in real life, the can develop a bond, sometimes they even ask to go on a date or just be friends. It isn’t fair to say that all the people just treat their foreign friends as entertainment and that they don’t genuinely like them, but that happens.

That one is certain because it is known that these ‘friendships’ sometimes end after a few weeks.

Are Russian ladies you date really only interested in the experience?

If you date a Russian woman for some time already, the relationship cannot be utterly insincere. It really can’t last for more than a week if it is. But if you feel that your girlfriend likes to keep you around as well as she likes you, she may (or may not) like your personality and the unique experiences you provide equally.

It’s not as bad. Having a good time with your partner isn’t bad at all unless the entire ‘good time’ consists of your presence and remarks. But you shouldn’t be mistaken: if your unique humor, traditions, etc amuse the Russian ladies you date, that doesn’t mean that she wouldn’t like had you not been a foreigner.

Main factors why Russian people are interested in interacting with foreigners

When you know what exactly attracts some people to others, you may figure out if you even represent one of these factors and if your partner is into any of these.

For example, that’s why some Russian ladies like to engage in any activities with foreigners like yourself:

-It’s a nice change of pace emotionally-wise. Russian people are usually more reserved regarding the emotions, the men especially. People further from the West and South, on the other hand, do not hesitate to display their opinions and reaction. At the very least, you’ll get an interesting and a pretty different kind of conversation;

-You get a chance to see a different perception of the World first-hand. It’s not news that Easterners generally feel about their place in life a little differently. For instance, Russia is still centered more around the communities (like families and so forth) rather than individual people, unlike Europe;

-Russia is quite isolated in contrast to the other countries in Europe. Their citizens have unlimited access to one another’s land and have more opportunities to see different cultures. Russia, on the other hand, does not have a visa-free regime with a lot of countries in the World, it’s harder to travel. That’s why you seize every chance to talk to an interesting stranger here, especially if he speaks Russian

What it means for you is, if you aren’t very different in regards to the view on the World, emotions or anything else from Russians, they won’t think you’re ‘exotic’. If you rarely noticed that people are very interested in your way of life — chances are, your personality itself is more interesting to them.

Is your girlfriend that fond of foreigners?

Before blatantly assuming that your partner is so interested in your culture that it casts a shadow on your own personality, you need to, obviously, figure out if it’s true.

How do you do it

The first thing you should remember is that Russians are generally not fond of Europeans. Yes, it contradicts one of the previous statements that Russians actually like to talk to them, but only to the interesting ones. And only if they see the friendly intentions in them.

And showing that your intentions aren’t to judge or laugh at this ‘barbaric’ country if you know Russian. It’s a bit harder to communicate anything if you only speak English or any other non-Russian language because the population in this country isn’t bilingual at any sense.

But if you’ve shown that you’re pretty interested in Russia and its people, then it’s a short way to actually getting along with this folk.

And she may get fond of your birthplace if you make a good impression, but she also may be predisposed to do so for some other reasons.

In any case, you should talk to her to realize what disposition she’s got. But if she herself frequently asks you about some aspect of your life back home or another, that speaks for itself.

The two are often connected

What you also should keep in mind is that being interested in you and in what you can say and do are two intertwined things. Now that it’s worded this way, you may grasp this idea.

People are rarely so selfish to only date people to learn something interesting from them. However, sometimes it’s exactly the case. And they not only do that for their own benefit, but also because they are bored. The intentions of the former are easily recognized, whereas people who date you to cure boredom usually change partners pretty often.

Thus, it goes deeper. You should not only process the words and actions people say and perform, but also judge the character of the person you’re in a relationship with.

In the end, try to figure out if the person you date is easily bored, changes partners a lot and generally doesn’t ask questions about you specifically, only when it’s connected to something else. Then start doubting.

If the only reason someone dates you is that she’s bored, then you should really consider dumping your partner. Don’t justify it like this, though. Because if you’re wrong and your partner genuinely cares about you, you’ll be in a big mess.

Anyhow, formulating the break-up like this is rude at the very least, think of another way. Thinking about it, however, is up to you, because only you know what kind of person your current partner is.

Dating people just to entertain yourself is really not a very frequent practice. People in general, and Russian ladies in particular, do that to some degree but rarely they make it their sole reason for a relationship.

And if you need more pieces of practical advice about dating Russians, consider checking out the other articles on this website. Alternatively, you can also watch the video below, it’s pretty helpful as well: 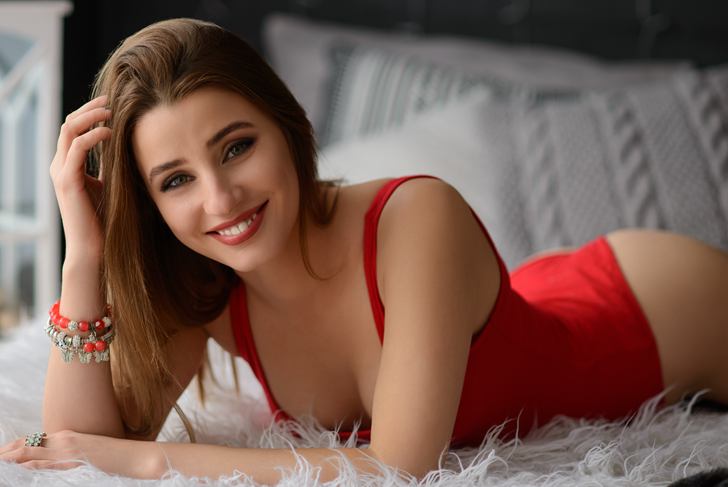 How to find beauties of the Ukraine 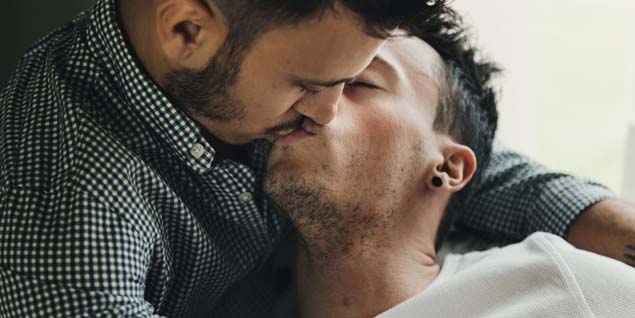 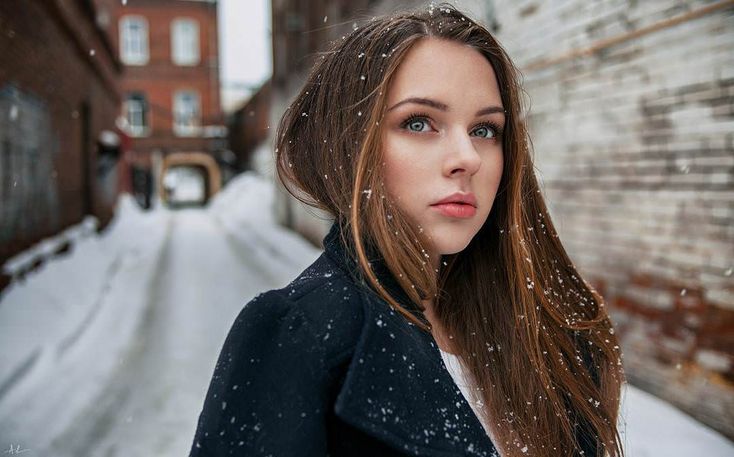 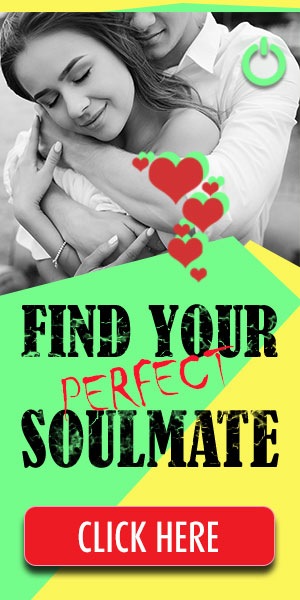